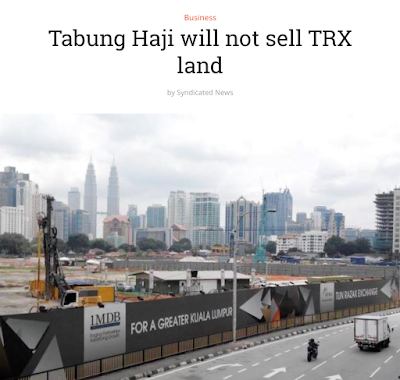 PETALING JAYA — July 26, 2016: Tabung Haji will not sell its Tun Razak Exchange land despite receiving a very high offer.
Chief Executive Officer Datuk Johan Abdullah said the decision was based on Tabung Haji’s expectations of its high value-added potential over the long term.
“From the start, the land was bought based on a commercial (consideration) and we’ve made an evaluation of its value in the long term.
“We’ve received a very high offer (for the land), but we don’t want to sell it as we believe in the long-term value creation of that investment,” said Johan.
He was met after the launch of the Tabung Haji Foundation by Prime Minister Datuk Seri Najib Razak.
Johan also said that currently Tabung Haji is in discussion with several architects’ firms on the development plan for the land measuring 0.631 hectare for which Tabung Haji paid RM188.8 million to 1Malaysia Development Berhad last year. — Bernama via The Mole 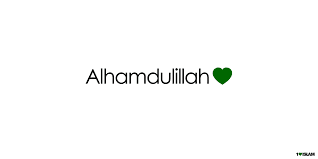 Puchong, 27 July 2016: Until this statement by Johan yesterday, we were never quite certain what Tabung Haji was going to do with the TRX land it bought from 1MDB last year. Now we are absolutely sure. And we - the few of us who have been campaigning on our blogs against the campaign to pressure TH into selling off the TRX property - salute the new CEO and the board of directors of the hajj pilgrims fund for doing the right thing.

Personally, I take my hats off to Ismee Ismail (pic, right), Johan's predecessor, for his vision and for securing TH the deal.  Readers of this blog know that I have often been unkind to Ismee in my writings but credit where it's due (and in his case, overdue).