An open letter to Najib Razak (and no, Apanama did not call the PM names) 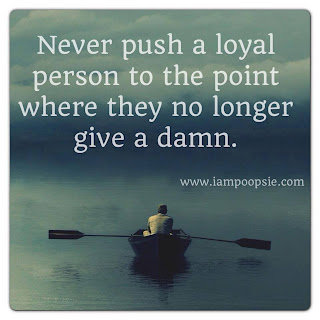 I hope that you take note of the fact that one too many of your ADVISORS have elevated themselves to your level. Some of them think they are the Prime Minister of Malaysia, thus criticizing them and correcting them is tantamount to being anti-Najib or trying to topple the Prime Minister.

Dear Prime Minister, please take note that we know exactly how to ask/demand a sitting Prime Minister  to vacate his seat. Please remind your Advisors of their actual standing. Please also remind them (...) that they are there to serve you, the PRIME MINISTER, and not themselves.

Dear Prime Minister, please take note that we take the trouble to tell you and/or the administration as it is. Black is black and White is white, we tell you that without fear or favour because we want you to remain as the Prime Minister and steer this nation to greater heights again.

Extracted from Apanama, Ending the Endless, 26/8/13

The blogger Apanama speaks for legions. Those of us who were already blogging about Malaysian politics when Tun Awakening was the Prime Minister remember exactly what the Fourth Floor boys (the term used to describe his disastrous team of close advisers) did that brought their boss crashing down after just one term in office.

We also know how history tends to repeat itself.

Apanama's message should be taken in the right spirit by the Prime Minister's Office. We can't let history repeats itself, and so soon too.

p/s Regarding the title, the part about calling the PM names, I admit that during the pre-Awakening days we bloggers were fond of calling the sleeping Prime Minister all sorts of names. Today's socio-political blogging environment is different. Most of us are less brash and not so brave. So when I read OutSyed the Box's inference in The Morons Around the PM that Apanama was "calling the PM and his henchmen morons or sewel", I was concerned and immediately checked if Apanama had dengue or something. Found out that the seasoned journo-blogger called the PM no such things. Read his entire posting h e r e.