I watched the interview on YouTube. I thought it wasn't bad. The questions asked aren't that tough but there are far from lame. To their credit, the hosts were pushy, almost irritating at times. They pushed the Minister to the wall, cornered him every time they had the chance. YB Rahman Dahlan, on his part, is composed, smart, articulate. Knows his stuff/Did his homework.
Definitely one to watch, this MP of Kota Belud.

And then perhaps they can confirm if the info in the table below is true: 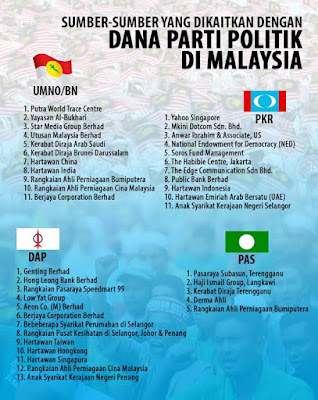