Latest on UKRC vs MPAJ: Talk about crooked!

In October last year, the Majlis Perbandaran Ampang Jaya (MPAJ), acting on a directive from the Menteri Besar of Selangor, seized the football field that has been referred to for decades as the UKRC field (pics below) from the Ulu Kelang Recreation Club. Since then the UKRC has challenged this in Court (mentioned h e r e) and the next hearing is 23 Jan. The MPAC, on the other hand, has gone ahead to collect money for anyone who wishes to play football at the field. The local council has also taken upon itself to maintain the field.

Who else could draw a line this crooked, you tell me. 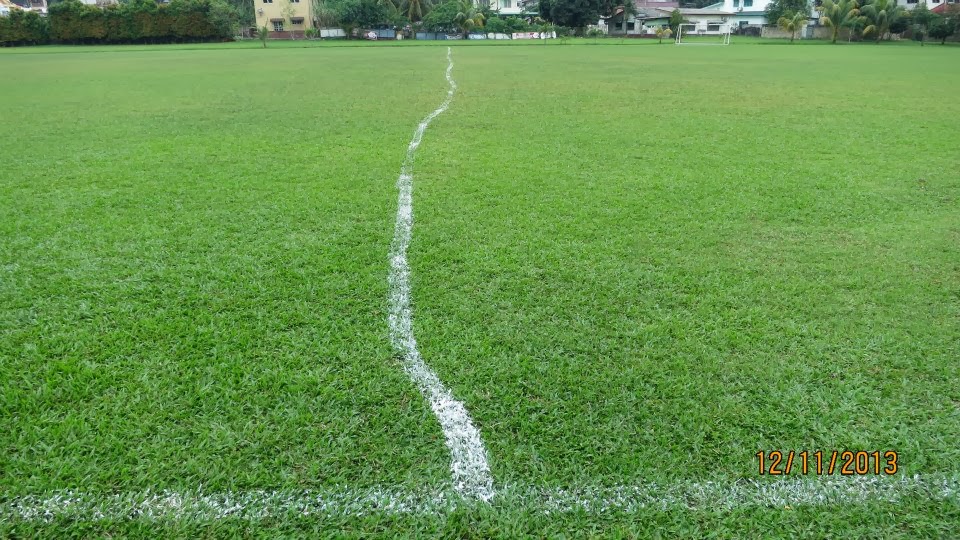 A straight line, according to the guys at MPAJ

And despite a decision still pending from the High Court of Malaysia, our local councillors can't wait to name the field after themselves! 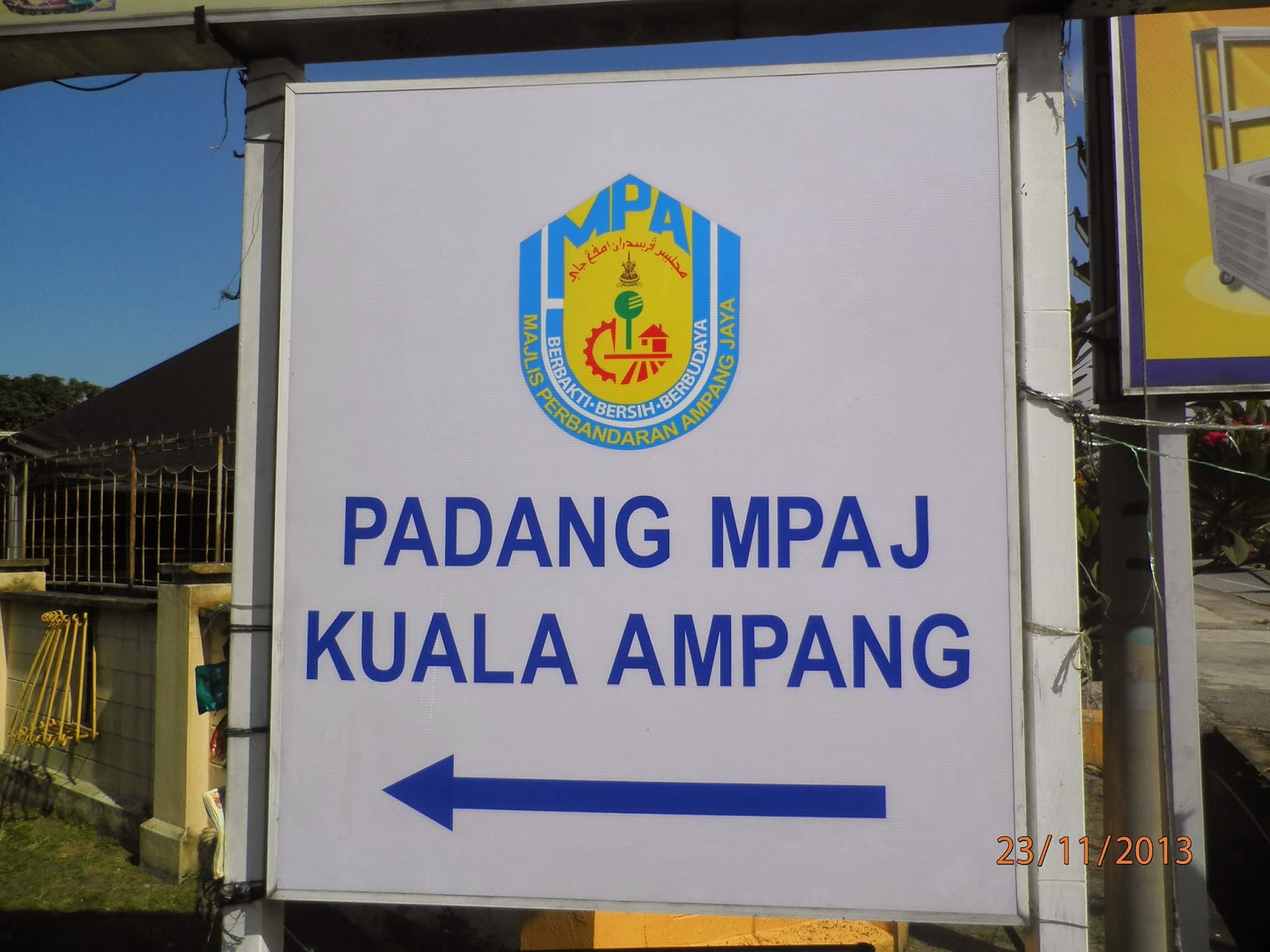