Salute to the Prime Minister for boldy pushing ahead with the GST - effective 1 April 2015 and lowest in Asean at 6% ( see table) and one of the lowest in the world (Canada and Taiwan 5%) - despite threats of massive protests by the Opposition.

Most impressive is the "offset package" (reduced personal and corporate income tax, exemption for some 300,000 low-income tax payers, list of goods and services exempted) that will accompany the implementation of the GST. I think it was very well thought of.

But it was his simple explanation of why Malaysia must implement the GST, why this is the best time to do so and why 160 countries (that have implemented GST, including nearly all the developed economies) can't be wrong, that, to me, totally destroyed the Opposition's fear mongering about the GST.

Now, who was it that said GST was regressive? Mana sekolah pergi?

Other countries with GST: 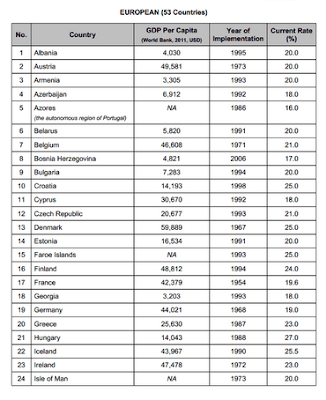 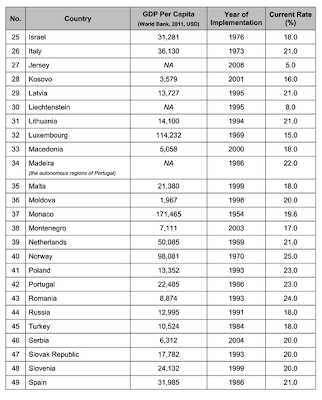 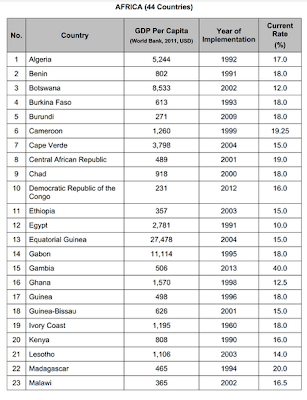 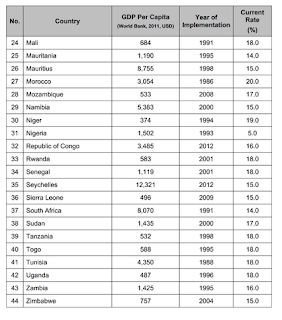 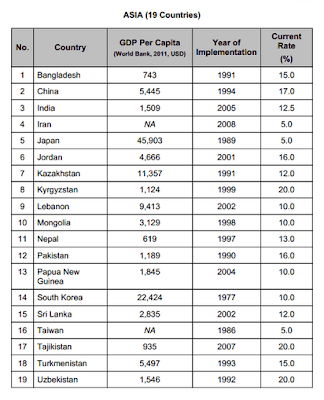 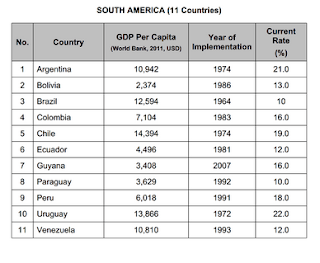 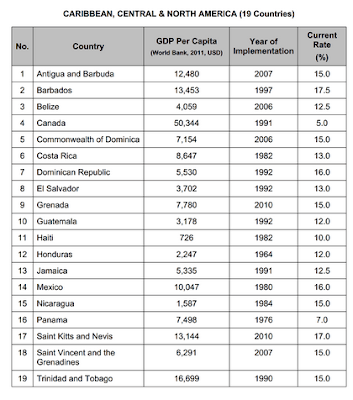