GREEN is one of the colours that Lim Guan Eng asked his supporters to wear to the Psy concert at at the Barisan Nasional's CNY Open House in Penang today. That's because he fancies himself, his father's party the DAP, and its partners in Pakatan, namely PAS and PKR, to be pro-environment. So pro-environment that Anwar Ibrahim has even pledged to close down Lynas if Pakatan gets to Putrajaya and he becomes the Prime Minister, a promise he won't keep (or get to keep), I'm quite sure. So, so green that when one Wong Tack said he would burn down the Lynas plant if it remains open after the General Election, these politicians just kept mum.
But they can't hide behind their wall of dumb silence when the following pictures go viral worldwide, images of the destruction of one of the most beautiful places in Kedah, which happens to be governed by PAS: 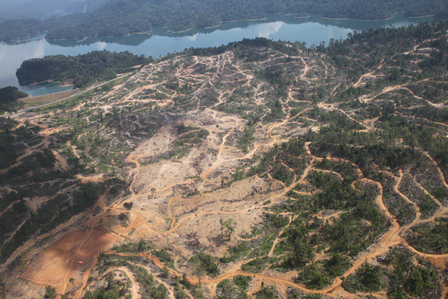 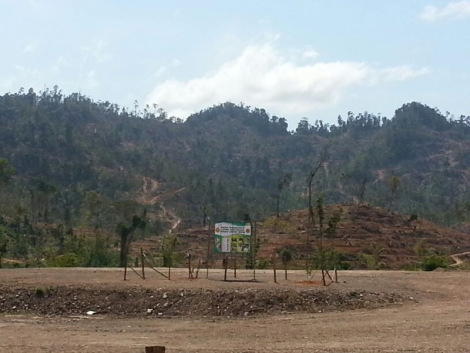 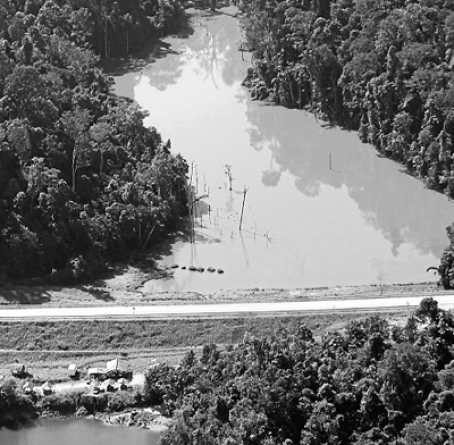 Pictures courtesy of #savekedah campaign launched
Read also The Most Expensive Road in Malaysia.
at February 11, 2013