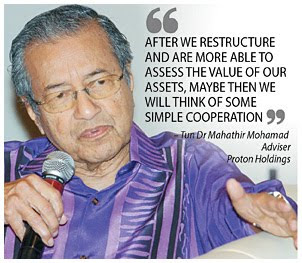 2. Proton not anxious to merge: Dr M by Business Times 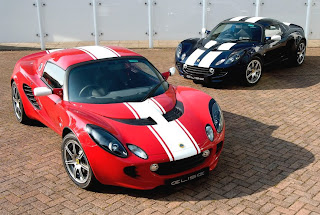 
Syed Mokhtar al-Bukhary is n the news again. According to business news portal Taikors and Taikuns, which named him their Taikor of the Month, he's going to be new owner of Proton, which owns Lotus (pics above). And Proton's Syed Zainal doesn't know it yet? Sounds fantastic, the last time some of us met Syed Zainal, he said things at Proton were starting to really happen.

Something for the MSM to pursue ... 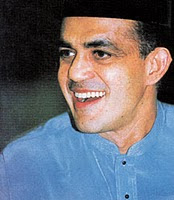 Our very own private eye!
Information posted on this page are collected from opinion pieces sent to us. To find out more, visit us more often and you might just get the scoop that you have waited for!

PROTON TO BE FOLDED INTO DRB HICOM

The nod has been given for DRB Hicom Bhd to take over the embattled national car company, Proton Hioldings Bhd, marking the end of several failed attempts to bring in a global automotive partner to arrest Proton’s declining market share at home and its miniscule exports abroad.

In a rare case of a component supplier making a successful buyout bid for its car manufacturer client, DRB Hicom together with several ex-Proton managers had formally submitted a bid to buy 32 per cent of Proton in September 2009.

Since then, behind-the-scenes negotiations have been held on-and-off, without the involvement of Khazanah Nasional Berhad or Proton management.