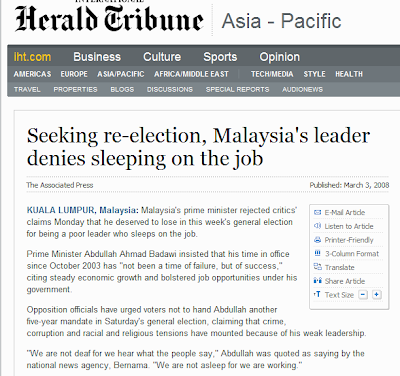 Mahathir used to be called many terrible names: dictator, strongman, an anti-Semite, draconian, mamak. But they never could insult him like this.