The toxic lies about Lynas, one general election later 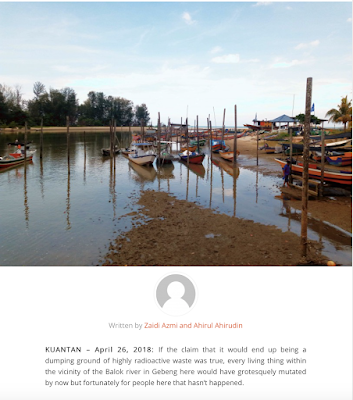 TWO wide-eyed journalists, Zaidi and Eyo, are mid-way their "Jelajah PRU14". Covering their first general election, the young men from The Mole left Kuala Lumpur over a week ago and have explored Selangor, Perak, Penang, Kedah and navigated their MyVi through the East-West highway that cuts through the Banjaran Titiwangsa to Kelantan, Terengganu and Pahang. We agreed that they should be in Pekan tomorrow to cover the nominations involving PM Najib Razak before proceeding south to Johor and from there Melaka, Negri Sembilan and back in KL for polling day 9/5. I've done a similar road trip during the 2008 general election and then again in 2013, and thought there was no better way to "watch" and "feel" the battles for the right to govern this blessed nation.

The boys have been meeting leaders from the various political parties contesting in Malaysia's 14th general election since Merdeka. More importantly, they get to talk the people about the elections, the makciks and pakciks (and "meks", as the young ladies in Kelantan are fondly known as) whose votes are going to determine which party gets the mandate to govern till 2023.  You can follow their journey at @themoleinsta or their personal pages here and here. You can also find their daily accounts at The Mole.

Their article on Lynas is an eye-opener not just for the two young reporters, who had heard so much about the project years before actually seeing it for themselves, but for a lot of people who were involved and affected, directly and indirectly, by the massive movement to stop the so-called Lynas project. I am glad the boys took the trouble and initiative to trace the movement and talk to the people who live in an around the project, once dubbed an environmental disaster waiting to happen.

As it turns out, Lynas was just a dubious strategy by devious politicians to win the last general election. Almost worked, too. Zaidi and Eyo discovered that the only thing mutated by the Lynas project was the truth. Read their  story Lynas, seven years later ... so far, everything is ok 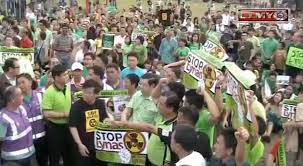 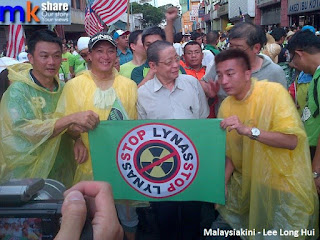 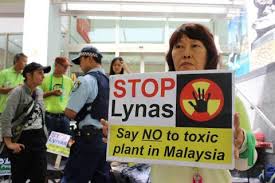 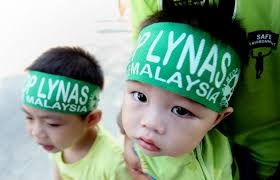