In Muslim Malaysia, it's more than OK to wish Merry Christmas 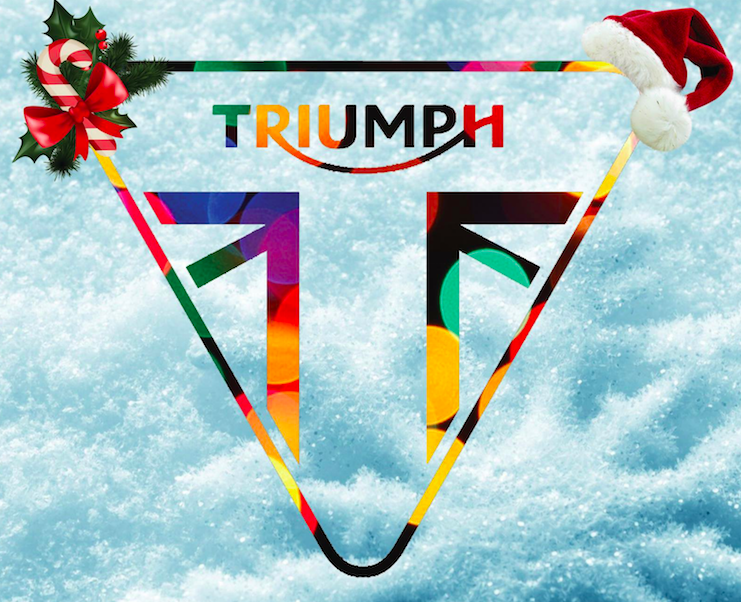 Updates on Hari Natal: From The Mole, a Merry Christmas Malaysia.

War is Over! If you want it - Happy Xmas from us*. In some other countries, perhaps, it is NOT ok for a Muslim to say Merry Christmas to a Christian. In Malaysia, it has always been alright. Muslims even wish fellow Muslims Merry Xmas and a Happy New Year. That's how strong our iman is, how solid our aqidah has always been as Muslims.

But don't lah take us for granted.

Me, I've always looked forward to Christmas since I was a child. I have many Muslim-Malay friends who feel the same. Not as much as we do Aidil Fitri and Adha, but Dec 25 has always inspired that holiday spirit and goodwill feeling in us, too. So I - we - say, Merry Christmas. Don't start a war.

* Logo, courtesy of Ratpacks, Singapore, was posted on a Triumph Malaysia motorcycle owners' chatroom on Whatsapp; this posting's sub-headig War is Over! ... is borrowed from John Lennon's famous campaign at the height of the protest movement against the Vietnam War waged by America