Why I won't fly with Singapore Airlines ever again

Updated: This guy is among many who won't fly SIA any more 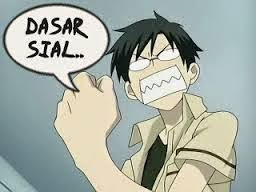 
p.s. Just so we know who are neighbours down south really are. I hope HRH Sultan Johor and TMJ will cut ties with their Singapork friend Peter Lim. Khazanah Nasional should review all contracts with the Singaporeans. This is beyond kiasu; they were lying through their teeth! It was pure malicious.


Updated:
A reader sent me the screenshots of the SIA's so-called "response to customers' requests" .. 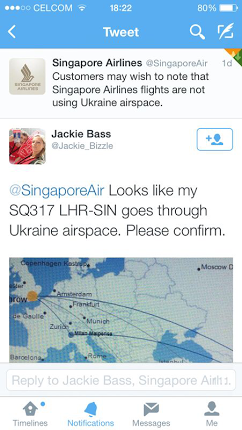 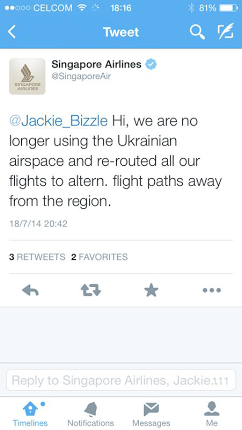 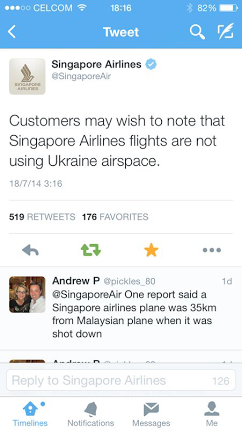