Brunei has freest Press in Asean?

Updated: A Letter to the Editor in The Mole

Dear Sir, I read with a healthy dose of incredulity about how Malaysia had dropped 23 places to 145th out of 179 countries in the press freedom index (Poorer showing, The Sun, 31 January 2013) ...

Click to read more Press Freedom Index: Does It Matter?


Original Posting
Reporters Without Bothers. Some journalist friends who have worked in Brunei and who are still there were floored when I told them that, according to the Reporters Without Borders or Reporters Sans Frontiers' (RSF), Brunei had the most free press in Southeast Asia today.

It is a "fact" that must be especially hard to accept for the journalists from Indonesia, some of whom believe they are God's gift to press freedom in this region and the Muslim world at large, and also those from the Philippines, who have been reporting without fear or favour for as long as anyone has cared to remember!

And we all thought that for Asia, India had established herself as equal if not better than the West when it comes to press freedom and other liberties! Well, according to the RSF, we aren't that far off from India, actually!

I told Malaysiakini (the BM section: Senarai Kebebasan Akhbar dibuat tanpa "kerja rumah" teliti) when they called me for my comments yesterday that I thought the Reporters Without Borders did not bother at all to do proper homework. Those dudes should come here to KL and share with us whatever it is they're smoking ... [click here if you can't access the article above].

Here's the Press Freedom ranking for Asean, based on the RSF's press freedom index for 2013: 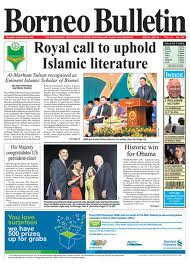 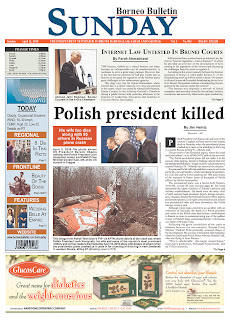 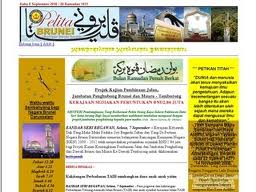