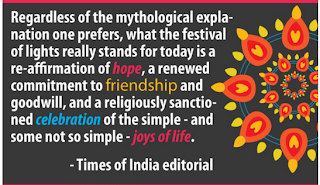 My hope is that we will remain brothers and sisters, or bffs to borrow the lingo of the young ones, despite our diversity and differences, and in spite of the fact that there are more and more morons among our so-called leaders.

Like that assemblyman who said he wasn't going to pay for his seven tickets and urged traffic offenders of Malaysia to unite and not pay theirs. Turned out that he never got those traffic summons in the first place! I hope other assemblymen and MPs learn from his folly: just stick to the truth.

Other than hoping that these politicians will speak the truth and nothing but the truth, I also hope that some of our popular leaders and their running dogs stop blaming the past for their current mistakes (and imminent future failures). 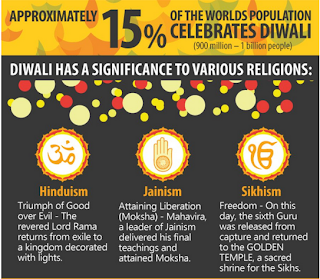 Take the Batu Caves condo-versial project, for example. Why blame the previous government or council (as theSun reports here) when you had all the time in the world - nearly five years since the March 2008 general elections, to be exact - to undo things, correct the so-called mistakes, effect the promised changes, and make the great difference you so casually said you would before being voted in? 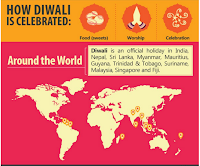 To all my Dear Readers, and Malaysians wherever you are, Happy Diwali!

p.s. I am grateful that I live in one of the few countries (11) in the world that have made the Festival of Lights a public holiday and that mine is probably the most peaceful and prosperous of them all (with the exception of Singapore, of course). But I doubt morons like our ticket assemblyman understand the significance of this ...