A big, big budget for the small people

Anwar Ibrahim says the 2013 Budget is not people-friendly.

I think he was just dumbstruck. The Budget is undeniably rakyat-friendly. We are talking about the real Rakyat here, not Pakatan Rakyat. Ask the lower-income people, the government servants, pensioners, our soldiers, the cops, the old and the young, and anyone who is interested in the Belanjawan and I think everyone will say there's something for them. It's THEIR budget.

What I like about the Budget is the long list of stuff and goodies for the small people: Malaysians who earn less than RM3k a month (which is a continuation of the focus since Najib's New Economic Model back in 2008) and even specifics for those earning RM2k!

Maybe these guys are too small to be Anwar's people. 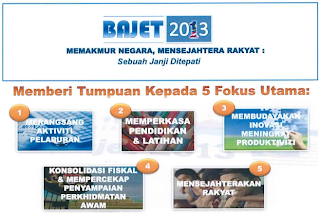 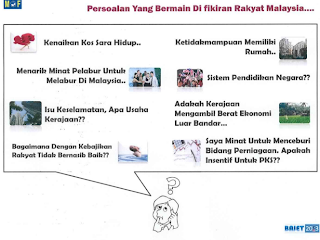 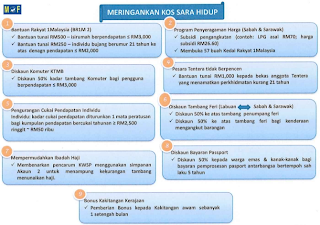 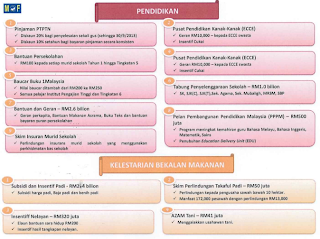 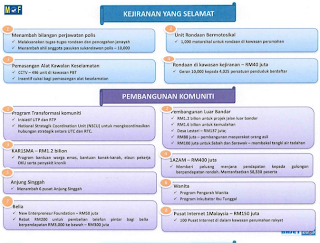 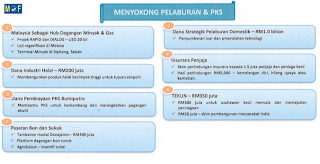 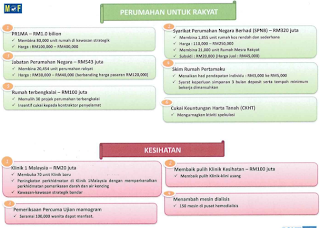 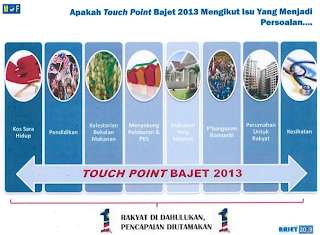