A yellow sticky note for Bersih re Baharuddin Ahmad

At Bersih 2.0 in July last year, the organisers of Bersih and their die-hard supporters were quick to blame the Police for the death of a middle-aged man who collapsed and died while taking part in the demonstration. They claimed he died in a scuffle with our boys in blue. Post-mortem showed that Baharuddin Ahmad died of a heart attack. 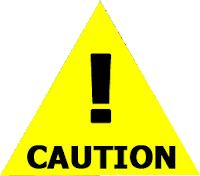 I don't remember Ambiga or any of her political sponsors assuming responsibility for the death on 9 July 2011. I do remember her declaring Bersih 2.0 a success, notwithstanding the death. Not even a year on, Baharuddin has been reduced to just a news filler.

With Bersih 3.0, Ambiga and fellow organisers should act more responsibly. Start by making sure that all necessary precautions have been taken to cover the protesters (not themselves and their political masters) in the unlikely event of another death. 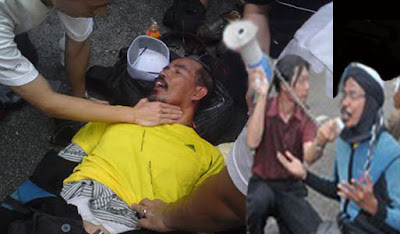