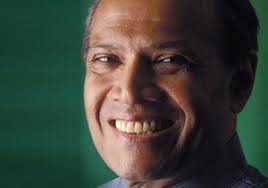 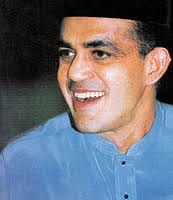 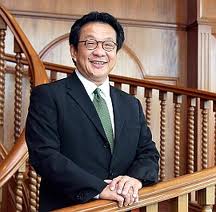 Talk about IPPs and the names Francis Yeoh, Syed Mokthtar al-Bukhary and Ananda Krishnan come to mind instantly. There are other indie power producers but these gentlemen stand out because they are three of the country's wealthiest men. They were already very loaded even before the IPP deals were dished out but they have been more loaded since, or so we're told.

What many of us do not realize is that the deal for YTL is beginning to become NOT as lucrative for Francis Yeoh as it used to be. Because of the nature of the Power Purchase Agreement (PPA) that he signed with the Government back then, YTL is now forced to sell electricity to Tenaga Nasional at below market price!

Betul ke? Is the PPA going to make Francis Yeoh poorer? What about Syed Mokhtar and Ananda?

Read Memahami Kedudukan IPP Sekarang by The Unspinners to understand better the IPPs and PPAs.

I'm all for a full disclosure of the PPAs as I think it is in the Government's interest to be fully transparent. Umno Ku Li's call for Royal Commission of Inquiry on IPPs, strongly supported by DAP's Lim Guan Eng, should be considered; after all, the Cabinet is also studying the IPPs. We want to know everything, not just if Anwar Ibrahim, who was Finance Minister then, had actually told Tenaga Nasional to keep its protests about a PPA to itself! Read You Diam, Ini Urusan Kerajaan! 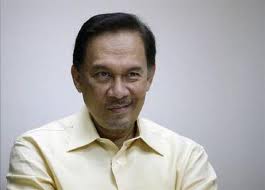