Have you been asked to give a bribe? 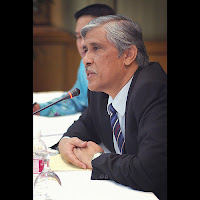 We keep saying we are so corrupt and we are so corruptible. Abu Kassim, the Malaysian Anti-Corruption Commission boss, asked the bloggers at the dialogue here in Legend, which is on-going, if anyone had been asked to pay a bribe this year. Only ONE blogger out of 30 attending the forum said he had been forced to pay.

Abu Kassim said the test is simple. In a corrupt/corruptible nation, half the people in the room would admit to having been asked to pay bribe or have paid bribe.

"We are not as corrupt as we are perceived to be," he said. 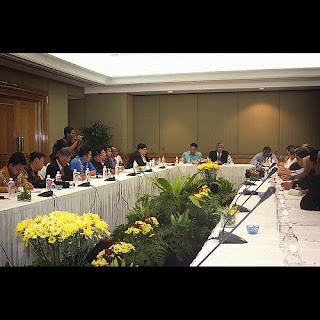