"What kind of a freedom fighter is this?"For rebuttal fans out there, do read Jebat Must Die's sobering piece Raja Petra and his history lessons. 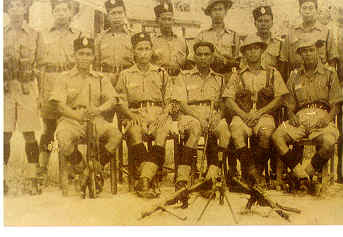 "There are thousands other murdered victims of the CPM led by Chin Peng since he took over as its Secretary General in 1948. We don’t even have to look at other instances recorded in the books of Dato’ Seri Yuen Yuet Leng and Dato’ J.J. Raj to discover the extent of atrocities committed by these people. What kind of a freedom fighter is this?" - JMD