The PM knows about that controversial land deal in Melaka

Puchong, 26 May: Sime Darby Plantation, a government-linked company rich in landbank, turned to the Prime Minister two months ago for help to stave off an attempt by a Singaporean party claiming to represent a former Yang diPertuan Agong to acquire its land in Melaka. 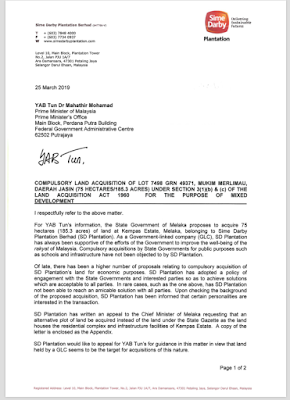 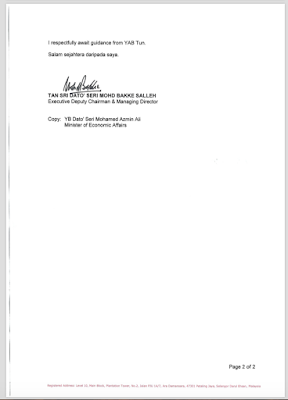 The alleged involvement of the Melaka state government and its Chief Minister (the current one, not the previous admin) has raised more than just eyebrows. It could, potentially, bring down some people in high places as The Mole claims in its latest exclusive that money had actually changed hands and that some panicky authorities were still trying to push through the acquisition despite a pending judicial review the High Court has granted the GLC.


p.s. Readers who are not familiar with Bakke may read 1MDB duo quit over rushed deal with Petro Saudi to have an idea of what kind of a person he is. 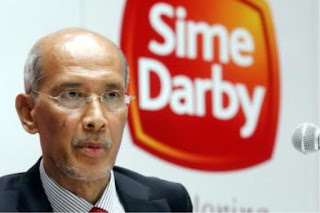 Me, I didn't know the name of the Melaka CM until this land acquisition issue. Adly Zahari is not a stranger to controversies, though. Read: Melaka CM says island negotiation claim slanderous and Melaka CM says appointment of Exco's wife in state agency empowers women 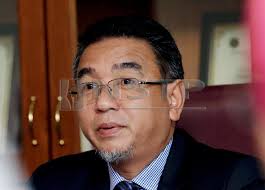