Updated 10 March:
Click here to know Who's Who at FIC

Ah, the MACC has confirmed my March 5 posting on the detention of top execs at a Felda subsidiary in relations to kickbacks from the purchase of a multi-million pound hotel in London. Well done, MACC! Someone said on Facebook when I broke the story that, "This is bad", but I said "It's also good" because we need to know that our anti-graft men and women are going after the crooks and the corrupt, wherever they are. Felda, for one, is very dear to the heart of PM Najib Razak.

The commission also detained a businessman on February 26 whose first remand which ended on March 5 was extended for four days before he was released last Saturday.

The men aged 44 were detained to assist in investigations as they were suspected of having misappropriated the subsidiary's funds relating to the purchase of a hotel in Port Dickson.

Bahri said statements had been taken from 23 individuals so far to assist in the investigation which is ongoing. -- Bernama

TWO senior executives of Felda have been detained to help with investigation into alleged kickbacks involving the purchase of a multi-million pound boutique hotel in London by the federal land development authority. According to sources, the Malaysian Anti-Corruption Commission may haul up several more in connection to the probe, believed over the purchase by Felda Investment Corporation of this hotel: 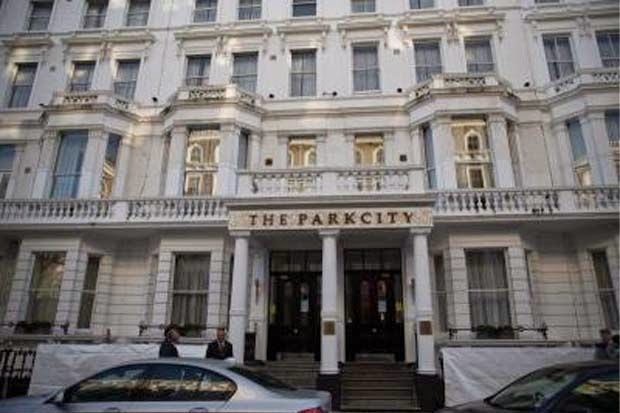