Another BSI banker jailed for laundering 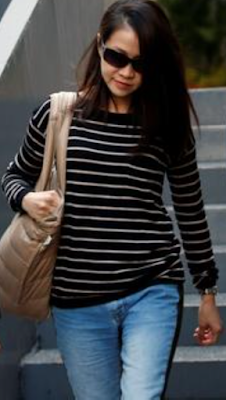 Seah worked with Yak Yew Chee, a senior vice-president at BSI Singapore, who was a private banker for Low and 1MDB.Yak was sentenced to 18-week jail term last month on similar charges.

Investigations in Malaysia into 1MDB were first ordered by Prime Minister Najib Razak, who is chairman of the fund's advisory body.