End of the Anwar-Saiful saga

Final update, 6.45pm
How Anwar plans to spend his time in prison.  In possibly his last interview with the BBC for quite a while, convicted Anwar Ibrahim says he would re-read the classics and revisit Shakespeare while in prison. He also quotes the "battle" between the ex-Prime Minister (Tun N) and the present Prime Minister to prove that his struggles have created cracks in the ruling BN coalition. And at the end of the interview, he highlights his conviction that "you cannot underestimate the wisdom of the masses".

How true. How true.

[pls note, the interview was done before today's verdict by the Federal Court]

Kalah kita! Whichever way the Federal Court decides, whether former Deputy Prime Minister Anwar Ibrahim goes to jail for sodomising a man or whether that man - his ex-aide Saiful Bukhari Azlan - fails to get the justice he says he deserves, it would put a welcomed end to a prolonged court case that has teased, tormented and in the end trounced us as as a society. 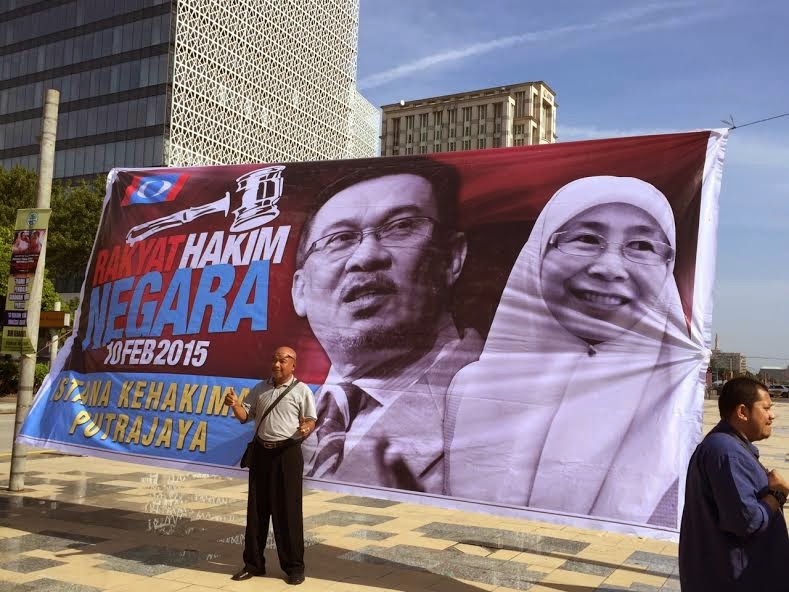 And whether Anwar is a free man or not after the judgement is delivered, there will be no winners in this case. Justice will be done but we will all end up losers.

But still, Alhamdulillah, the end is near. 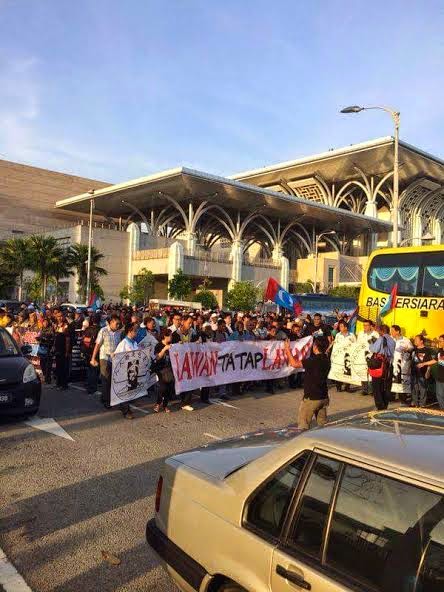 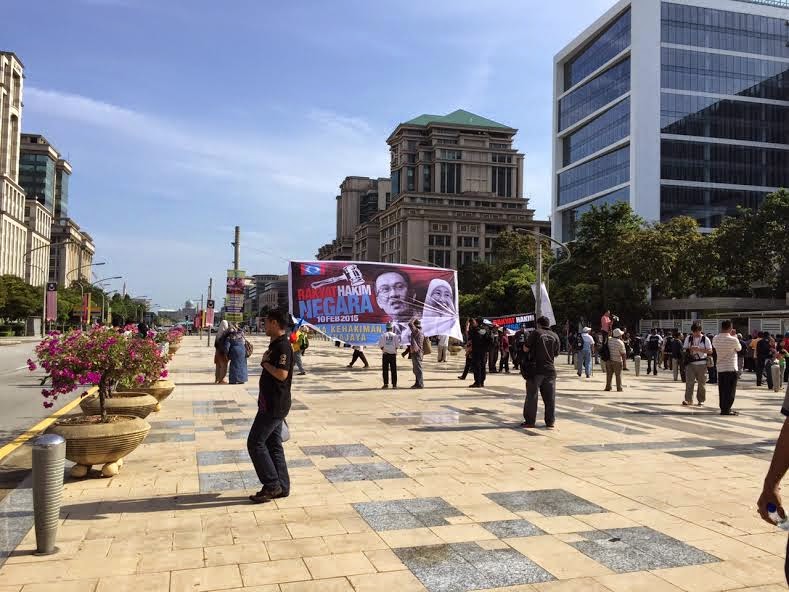 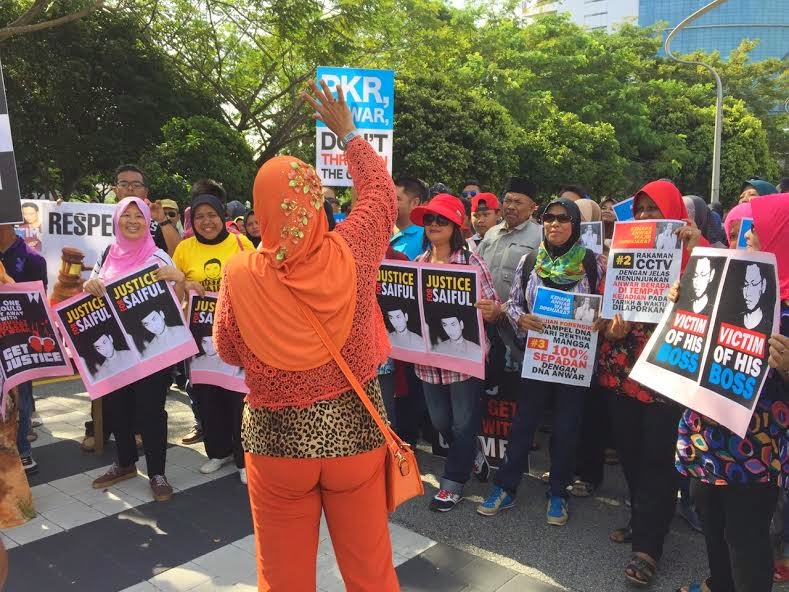 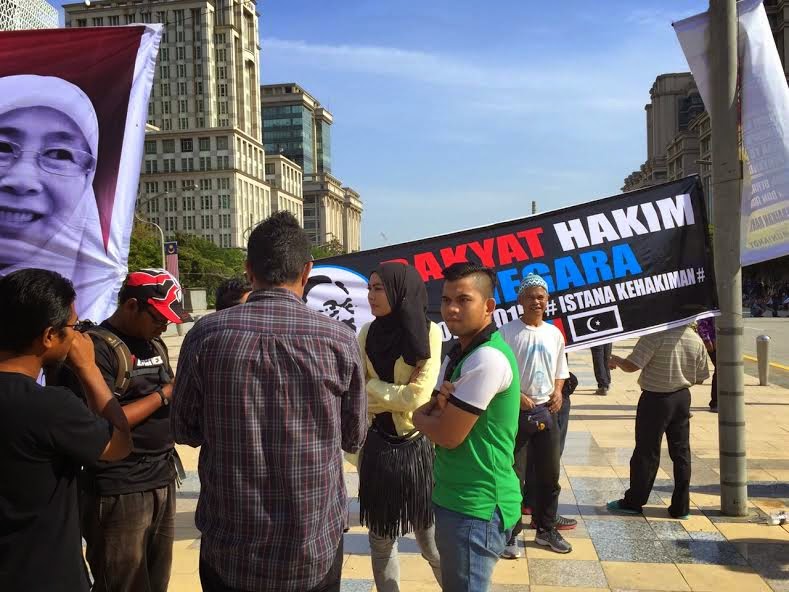 Pictures at the Palace of Justice taken from a Whatsapp chatroom.